Right Up My Street Documentary

The story behind the making of Right Up My Street (RUMS). Greenshoots worked with professional filmmakers from Donkey Stone Films and The Broadway Cinema, Nottingham to produce and co-ordinate 180 young people from 8 different schools to make a feature film. The project underlined Greenshoots' ethos of learning by doing and the strength of schools and young people working with industry professionals to improve grades and extend learning. A fantastic achievement and a rewarding experience for all involved !! The premiere screening was a brilliant celebratory event enjoyed by everyone. 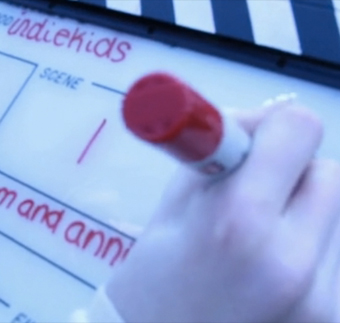 All of the people, young and old, involved in the project were able to celebrate the final film together at a premiere at The Broadway Cinema in June 2012. On the day of the Queens Diamond Jubilee at 10:30 am 500 attended all dressed in their finery. One of the young people said "It was fantastic, I didn't think it was going to be, like, a REAL film"

One of the quotes that illustrated the depth of feeling that the mixed age groups working together created was made by Graham (who played Charlie in the film) He said "If I had won the lottery I would have been richer in physical wealth, but working on this project made my life richer and me richer as a person"

Liz O'Mara learning Tutor at Landau Forte School said "As soon as they knew they were going to be involved in this project the dynamic between the teachers and the students, and amongst the students themselves changed. They realised how valued they were and standards went up" 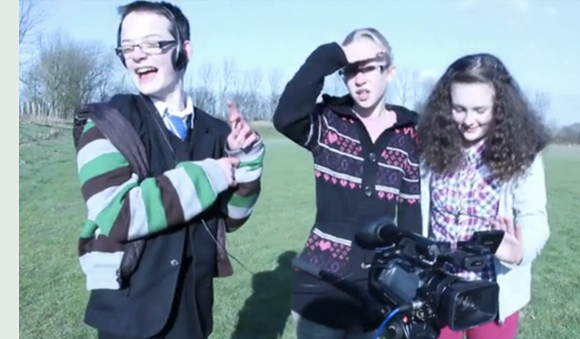 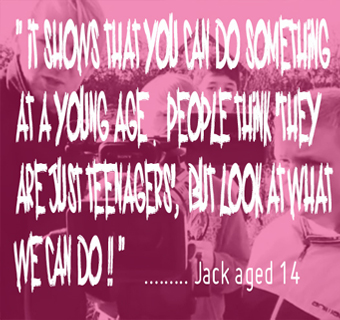