Well, this is where it all started !! The multi-media showcase and fashion show that we staged at Derby Assembly Rooms in 2008 was actually the 3rd show we had put on, but the shear scale and level of inclusion in the Erewash valley schools and community made this the reason that Greenshoots decided that this was the way you should teach young people and we have continued to go from strength to strength since that day. The energy, commitment and dedication that the young people who drove the show gave to the whole project shone through in this remarkable evening. There were actually 250 people starring in the show itself, which was a monumental logistical triumph. There was a 16 piece jazz band, a street dance crew, a modern dance troupe, singers, several cutting edge animations, a rap act featuring a rapping IT teacher and 40 (yes 40 !!) full fashion collections. That's about 280 outfits !! Lots of the young people involved went on to take up places in their chosen discipline at University, without doubt inspired by their experience of this project.

This film is just a short snippet of the show which actually lasted 2 hours.

It was a brilliant project that we were all immensely proud of. 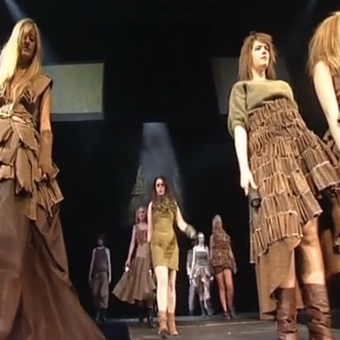 The young people worked with professional filmmakers from Donkeystone films to make a film endorsing the project in which students interviewed the Duke of Devonshire and Nottingham born author Alan Sillitoe. The film was shown at the beginning of the show on the night of the event.

There was a signed bottle of Whisky from Tony Blair raffled and we received a letter of support from Prince Charles. The whole project raised £3000 for an orphanage in Zimbabwe which enabled post i6 residents to stay in the orphanage to learn sewing skills which benefitted their own communities. A fitting result which echoed the learning of the Erewash students.

The event drew a crowd of 1200 people (outselling the Sugarbabes, who were appearing at the venue on the following night !!). The promotion of the event was organised by Ilkeston School business students who used the project to inform coursework for their business course. 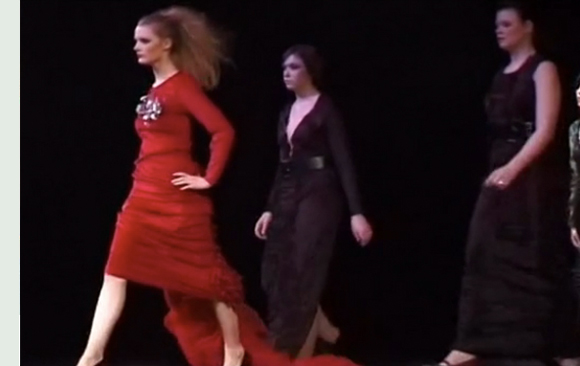 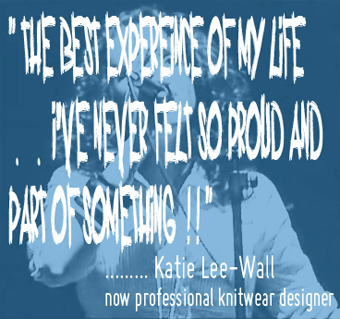